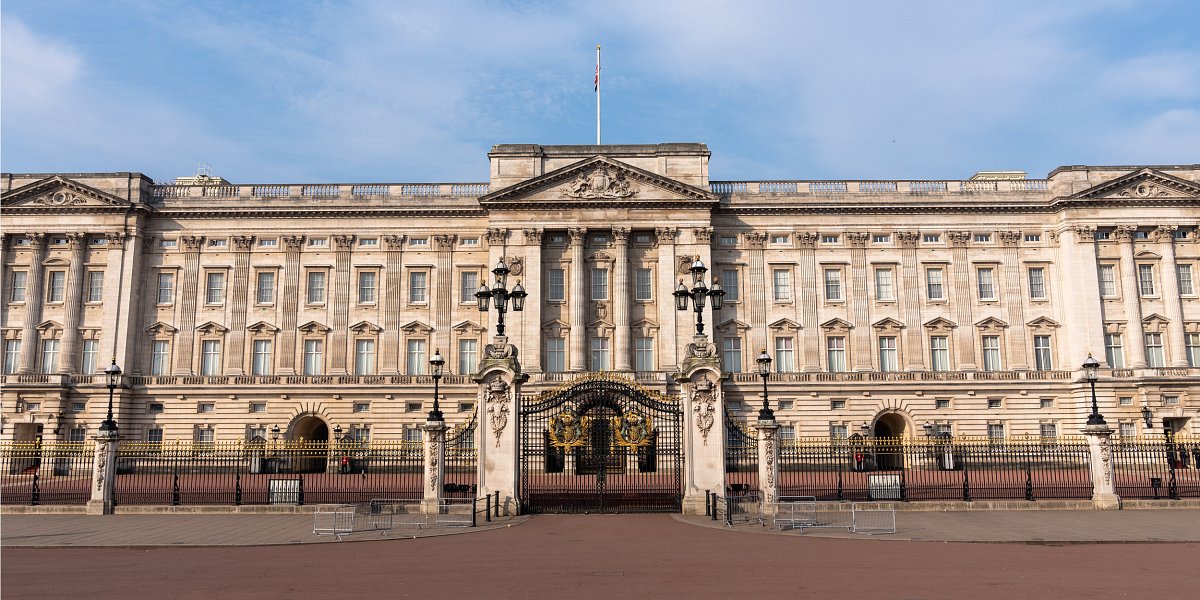 Names from across the hospitality industry were added to the New Year Honours List during the festive break.

Names from across the hospitality industry were added to the New Year Honours List during the festive break, with key individuals receiving MBEs and OBEs.

Kate Nicholls, chief executive of UKHospitality, has been made an OBE for her tireless work during the coronavirus pandemic.

Nicholls told The Northern Echo that she was humbled and honoured by the title, but stressed that 2020 was a year of “continued despair and heartbreak for hard-pressed hospitality businesses”.

After an extraordinary year, where many people within the industry went beyond the extra mile to help others, Bidfood’s Jim Gouldie and Steve Clarke were also singled out for their commitment and support to the hospitality sector and those in need. Both Gouldie and Clarke have been awarded an MBE for their services to the vulnerable during the course of pandemic.

Two key figures from Brakes were recognised for their roles in launching the government’s programme to provide food boxes to the clinically vulnerable during lockdown. Brakes’ supply chain and operations director Alex Mayfield and lead solution designer Ricky Sercombe were awarded MBEs.

National Pubwatch chair Steve Baker was honoured with an OBE in the New Year’s Honours List for his services to reducing crime and improving safety in licensed premises.